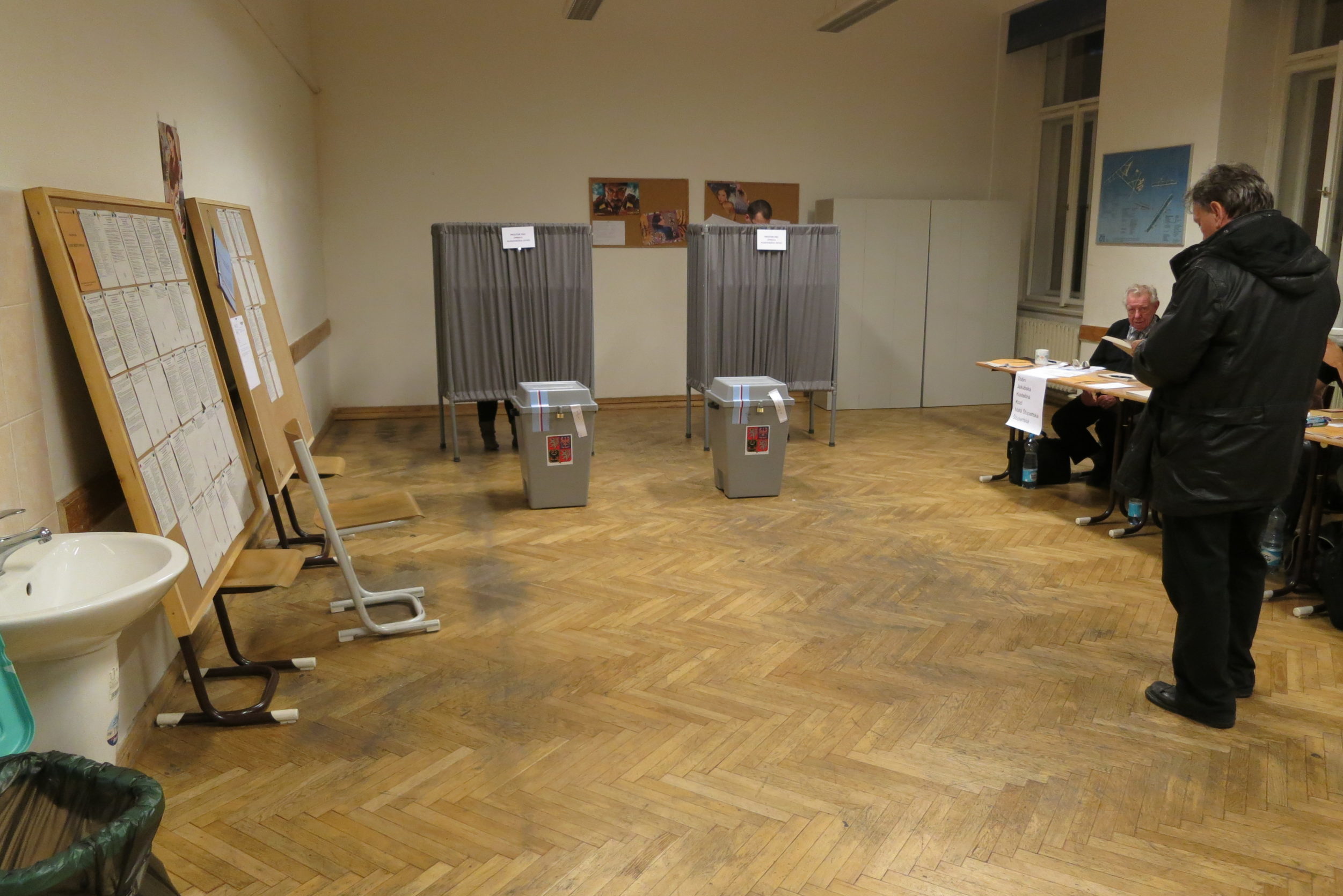 As Czechs head to the polls this Friday and Saturday, results are difficult to forecast. While the governing ANO party may still come out on top of the opposition party coalitions SPOLU and Piráti a Starostové, a lot will depend on the ability of smaller parties to pass the five percent threshold to enter the Chamber of Deputies. Depending on the results, negotiations may become protracted and President Zeman may once again wield his political might.

Foreign policy has, rather unsurprisingly, not been a key topic in the election campaign. The Vrbětice blast, not to speak of the Vystrčil Taiwan visit, has faded from the public debate. Nevertheless, the new government could still bring about a significant change in the policy course on both China and Russia despite diminished attention during the campaign.

Below, our team has prepared an overview of how policy issues related to China and Russia are reflected in the respective political parties’ and coalitions’ election programs. Direct mentions of China and Russia are relatively few and between in the programs. Therefore, we have also focused on policy issues that are usually related to the policy towards these actors, spanning foreign and defense policy as well as societal resilience.

A few caveats are in order: First of all, political programs are not necessarily full statements of the parties’ political positions on certain issues. As foreign policy is usually a marginal factor in influencing people’s decisions and even the role of programs themselves should not be exaggerated, they are not a key consideration when preparing the programs.

Second, actual foreign policy direction after the elections can look very different from the programs. For example, you would not find a single reference to China, explicit or implicit, in the 2013 election manifesto of the ČSSD party. Yet, it was the Social Democrats that spearheaded the dramatic turn in the relationship with China in the government they led after 2014.

In any case, we will be closely following the post-election developments and providing analysis in our work. 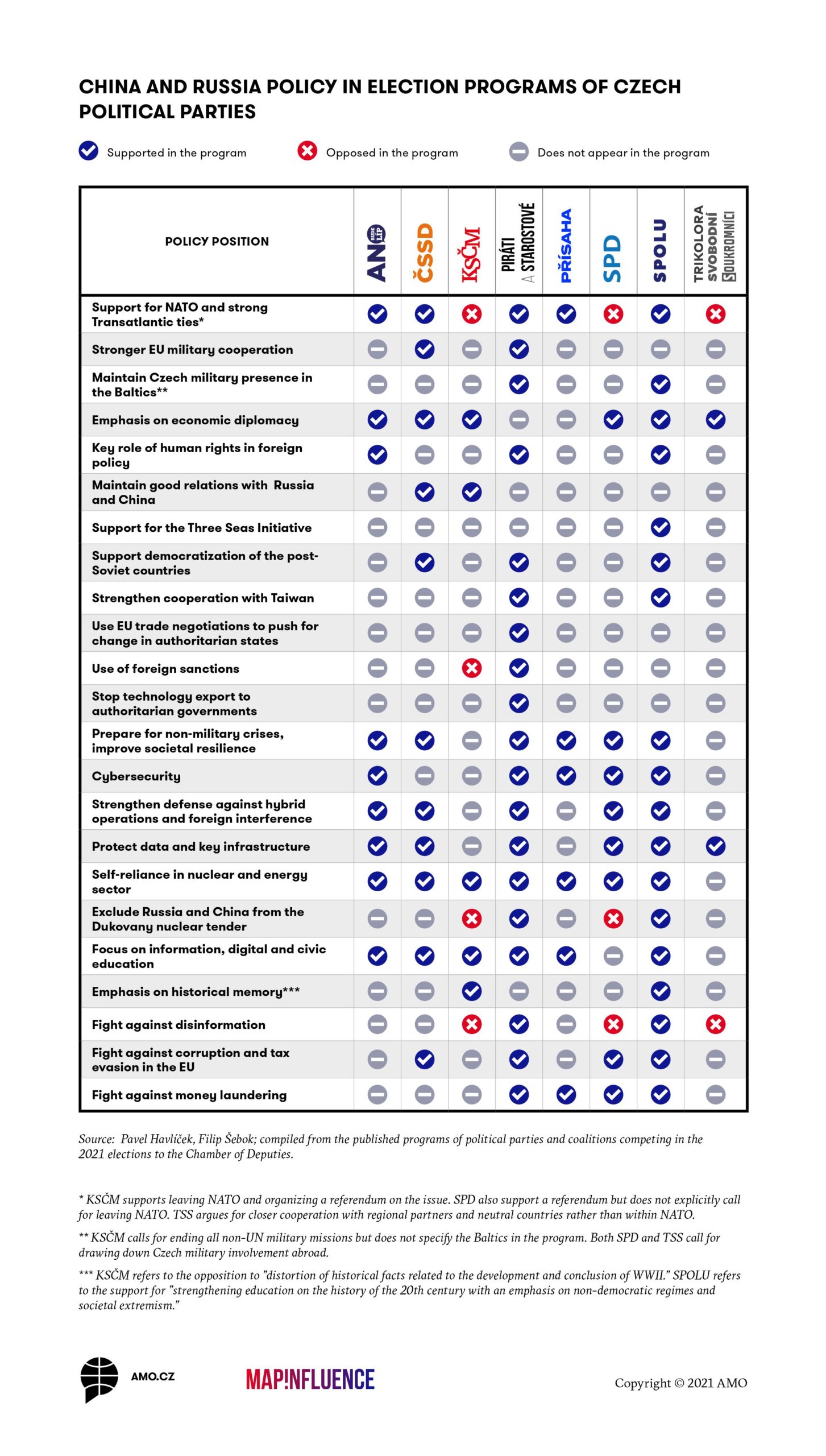